Every millisecond counts when it comes to online games. Higher ping and latency not only ruin your gaming experience but can also cause you to lose a game that you are about to win. Online gamers often recommend using VPN to enhance online gaming performance and address issues concerning DDOS, safety and data encryption.

There are several factors to consider while choosing the best VPN for games. 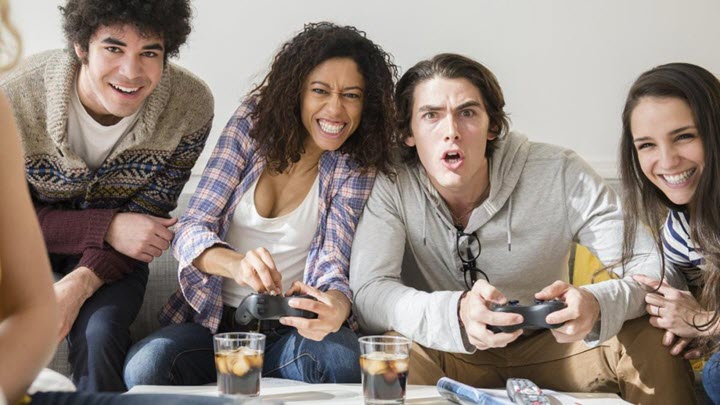 A VPN can solve this annoying and ridiculous problem! A Virtual Private Network acts as a secure tunnel between your device and the VPN server you select. By encrypting your connection, it makes it difficult for an online service to identify your real identity and location.

A video game beta is a test version that is almost complete. Game developers sometime restrict beta signups or launch game in certain geo region prior to their official release in other countries. Pokemon Go, a popular mobile game debuted in Australia and New Zealand before it was launched worldwide. Ubisoft’s For Honor gave out beta keys to players in Europe and for the rest of the world it was a waiting game.

Gamers have to wait for weeks or months before they can play the new game they have been longing for. It is tough for them to accept the fact that the games they have been waiting for are part of household gaming lists in other countries.

Connecting to a VPN in a country where the beta isn’t blocked should be enough to give you access! Depending on the online capabilities of the game or beta, you may have to keep the VPN connection active while playing. Acevpn can make these games easily available to you now by connecting you to the gaming servers located in countries where they have already been launched. You may easily achieve a good head-start once you’re connected to a foreign server.

Many college and universities block torrents, video streaming sites and games to limit DDOS attacks, spread of malware, virus and to conserve bandwidth.

A VPN tunnel will allow access to all the blocked resources helping you edge past firewalls and censorship. Stream Netflix, Youtube, Sports, Facebook while protecting your online identity.

With servers in over 25 countries, AceVPN will certainly play a crucial role by helping you edge past firewalls and censorship in a simple manner.