In the United Kingdom, there has been a gradual shift towards increased surveillance and police measures since mid 2000’s. National security concerns, the need to fight terrorism and crime, and issues regarding child protection have resulted in the state introducing extensive surveillance measures over online communications as well as filtering and tracking practices. In some cases these are required by the state and in other cases they are voluntarily implemented by internet service providers and private operators. Britons have a negative right to freedom of expression under the common law. 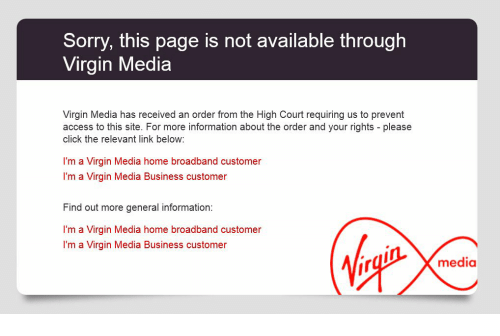 Web blocking in the United Kingdom

The precise number of websites blocked in the UK is unknown. Blocking techniques vary from one Internet service provider (ISP) to another with some sites or specific urls blocked by some ISPs and not others. Websites and services are blocked using a combination of data feeds from private content-control technology companies, government agencies, NGOs, and court orders in conjunction with the service administrators who may or may not have the power to unblock, additionally block, appeal or re-categorize blocked content.

Reporters Without Borders, an international non-profit that promotes and defends freedom of information and freedom of the press listed the country among the “Enemies of the Internet”, a category of countries with the highest level of internet censorship and surveillance.  Other major economies listed in this category include China, Iran, Pakistan, Russia and Saudi Arabia.

Internet customers in the UK are prohibited from accessing a range of web sites by default, because they have their Internet access filtered by their ISPs. A voluntary code of practice agreed by all major ISPs means that customers have to ‘opt out’ of the ISP filtering to gain access to the blocked content. However, the complex nature of the active monitoring systems means that users cannot usually opt out of the monitoring and re-routing of their data traffic, something which may render their data security vulnerable. The range of content blocked by ISPs can be varied over time.

Wide-scale inadvertent overblocking has been observed since ISP default filtering was introduced few years ago. Legitimate sites are regularly blocked by the filters of UK ISPs, mobile operators and public Wi-Fi networks.

All major UK mobile phone operators now voluntarily filter content by default based on “UK code of practice for the self-regulation of new forms of content on mobiles”. When users try to access blocked content they are redirected to a warning page. This tells them that they are not able to access an ‘over 18 status’ Internet site and a filtering mechanism has restricted their access. Categories that are listed as blocked include: adult / sexually explicit, chat, criminal skills, drugs, alcohol and tobacco, gambling, hacking, hate, personal and dating, violence, and weapons. Classification determines whether content is suitable for customers under 18 years old.

Significant overblocking of Internet sites by mobile operators is reported, including the blocking of political satire, feminism and gay content. Correcting the erroneous blocking of innocent sites can be difficult. No UK mobile operator provides an on-line tool for identifying blocked websites. The O2 Website status checker was suspended after it had been widely used to determine the extent of overblocking by O2. Not only were civil liberties and computing sites being blocked, but also Childline, the NSPCC, the Police.

The vast majority of the Internet access provided by Wi-Fi systems in public places in the UK is filtered with many sites being blocked. The filtering is done voluntarily by the six largest providers of public Wi-Fi: Arqiva, BT, Sky, Nomad Digital, Virgin and O2, who together are responsible for 90% public Wi-Fi. Overblocking of sites is also reported on public wi-fi networks. 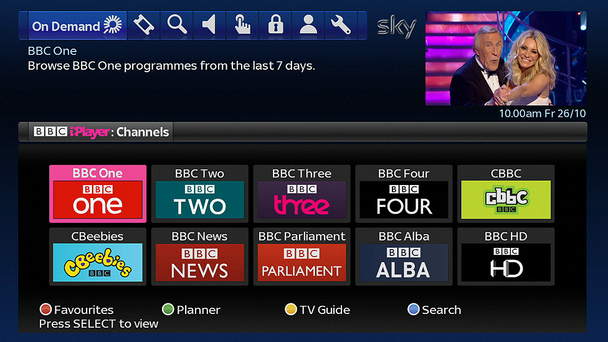 With increasing data breaches and surveillance, Britons are keen to learn how to stay safer online. One option, particularly when relying on unsecured public Wi-Fi or while torrenting, is to use a Virtual Private Network.

The other reason for using a VPN is often to access online services like BBC iPlayer, Sky, Channel4, etc. only available to certain countries. For instance, British people with a holiday home abroad may seek to use a VPN to access BBC iPlayer. The VPN, in this case, would make you appear as if you are accessing iPlayer from a UK address (instead of having it blocked if an overseas one is detected).

Ace VPN has servers in over 50 locations and 25 nations. It is certainly the most economical and viable option for you to remain connected with the outside world securely. Regardless of your geographical position, you’ll gain an easy access to online content with your smart device through a private and secure tunnel.

British Content is often restricted from being accessed by viewers residing outside the U.K. Acevpn enable you to avoid IP blocking based on geographical location and help you connect to UK websites over a secure global network. Our primary objective is to ensure a smooth surfing experience for you so that you feel at home even when you’re miles away. We value your hard-earned money and truly wish to be your long-term partner by extending support for all your entertainment and business activities.