Facebook has managed to revolutionize our social lives, from how we stay in touch with families and friends, share ideas and make new friends. With over 2.2 billion monthly users worldwide, Facebook is a popular social networking site in the world today.

Can’t access Facebook, Twitter or other social media from University / Office / ISP? We feel ya, you are not alone. Most network admins block social networking, gaming, torrent, and adult sites. Sometimes even video streaming sites like Kodi, Youtube, Netflix Hulu are blocked.

Why? There are several reasons your school or workplace must block these sites. 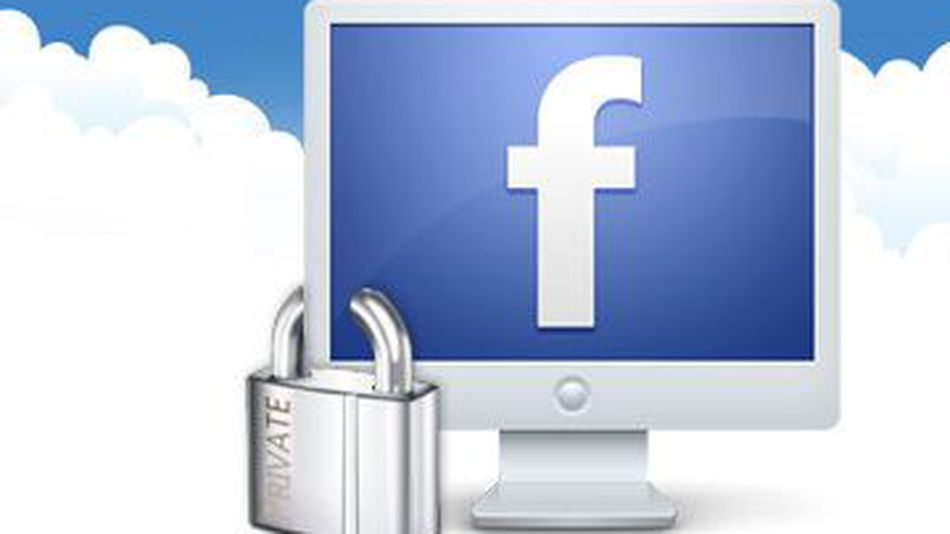 Both Premium VPN and Ultimate VPN will allow you to unblock Facebook and other social media sites. For best speed and performance, connect to a VPN server local (or closer) to you. With servers in over 25 countries and 50+ locations, you are guaranteed to access Facebook from anywhere in the world.

Both Premium and Ultimate plan include OpenVPN, IKEv2, IKEv1, L2TP, PPTP and Stealth. Smart DNS is free with both proxies.

WhatsApp is a free messaging and Voice over IP (VoIP) service. It offers end-to-end encryption to secure chat and has over billion users worldwide. This Facebook service is also blocked in China, Middle East and several other countries. With VPN, you can use full abilities of WhatsApp, Telegram and other censored apps anywhere in the world.