We have a new VPN server in Montreal, Canadian province of Quebec.

Montreal, officially Montréal is the most populous municipality in the Canadian province of Quebec and the second-most populous municipality in Canada as a whole, after Toronto. The city is centred on the Island of Montreal, which took its name from the same source as the city. It remains an important centre of commerce, aerospace, transport, finance, pharmaceuticals, technology, design, education, art, culture, tourism, food, fashion, gaming, film and world affairs.

We have VPN and Smart DNS servers in 26+ countries and 50+ locations worldwide. Our servers offer higher quality, low latency bandwidth and excellent peering with most Internet Service Providers / Exchanges worldwide for fast reliable tunnel. We do not fake our server locations.

Canada VPN is included with Ultimate plan. We highly encourage updating your servers to improve your speed and connectivity. Download files from account area.

Torrents / P2P are allowed on this node. P2P VPN servers are in torrent friendly data centers and offer additional layer of security to protect your privacy. We have several servers in Europe and North America that allow peer-to-peer traffic.

Refer https://www.acevpn.com/contact-ace-vpn#kb for guide specific to your device and operating system. 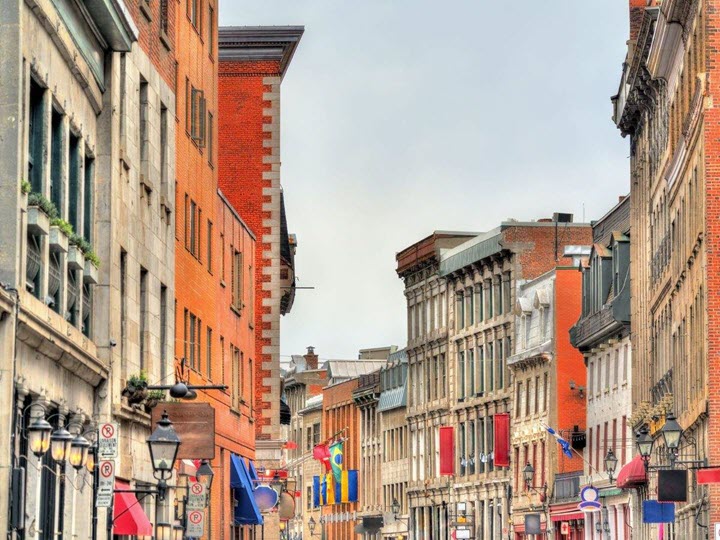 Thanks for choosing Acevpn.com for your Privacy, Security and Entertainment needs.